Percussionist and composer, born in San Luis Potosí, México. Barrón has developed his style with different ensembles that cover a wide range of musical genres and styles, such as classical music, rock, pop, flamenco, Mexican music, salsa and Latin jazz, among others. He has performed with many international artists. He began his Latin percussion studies privately in his hometown. He eventually moved to Xalapa, Veracruz, where he joined the classical percussion program of the School of Music at the Universidad Veracruzana. Later, he would attend the Caribbean Music and Jazz program at the Conservatory in Puerto Rico, where he graduated Summa Cum Laude, and studied under the direction of Paoli Mejías, Andrew Lázaro, Fidel Morales, Javier Rodríguez Curet and Luis Marín, among many others. Guillermo Barrón has one musical production under his belt, “¿CUÁL ES LA PRISA?” (What’s the rush?), that includes original compositions and arrangements. 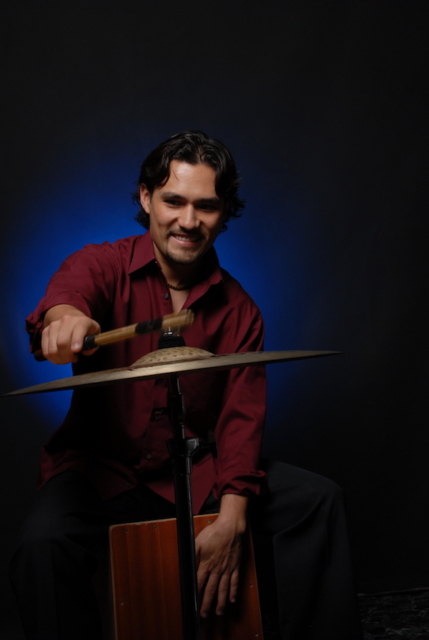